Every Jew is an entire world.

On friday I decided to walk a few blocks instead of the usual jump in the car and go. I figured that I would make some phone calls on the way and enjoy the walk since I haven’t had much time to exercise as we approach the holiday season and jpulse was hosting  200 guests within a short timespan of just 10 days. I noticed this beautiful antique volkswagen van that looked like it just got out of a Time Machine and drove straight to Boston from Woodstock, New York. I started taking some video footage and the owner arrived. This began our conversation about Woodstock and then as is often the case he ended up being Jewish. After some more discussion on the vlog, I asked him for a ride back and he obliged. It was during that ride that I was absolutely blown away by what my new friend, Lucas, had witnessed and lived with his entire life. He poured his heart out to us and shared his unique perspective on life, the world, and G-d. It was a sermon that few rabbis, if any, could deliver. Lucas delivered the message just in time for Rosh Hashanah so I edited this vlog episode for our audience during these ten days of awe between Rosh Hashanah and Yom Kippur. I hope you enjoy the video and take Lucas’ important message to heart. Lets not let his community from Greece go without being remembered. In Salonika the Jews were said to be the majority population before World War II. Afterwards, there were just a few thousand left. Those who fled had a more difficult time connecting with other Jewish communities because they maintained their language (Ladino or Greek) making it more difficult for them to integrate easily with the Sephardic communities outside of Greece. One can not know the trials and tribulations another experiences on their road of life. To explain what someone like Lucas sounds like when crying that people don’t believe in G-d today is impossible. You have to hear it (or watch) for yourself. May we speedily see peace in our days and may we continue to reach out our helping hand in love to our brothers and sisters around the globe and give them the support and encouragement they need and deserve. Amen. Thank you Lucas, for sharing you very special world with us.   Subscribe to Tribe Journal‘s Youtube channel and never miss a vid. Rabbi Katz can also be reached at katz@jpulse.org.

Stay Positive: Never Give Up Rabbi Katz meets all sorts of inspirational people on the streets of Boston, doing their thing, staying positive and mastering their crafts. The Elevation Project, Meditation and  Mindfuness Rabbi Katz visits with Rabbi Doniel Katz in Jerusalem who founded the Elevation Project and they discuss hitbodadut, a type of religious mediation when you speak to the Almighty in solitude. 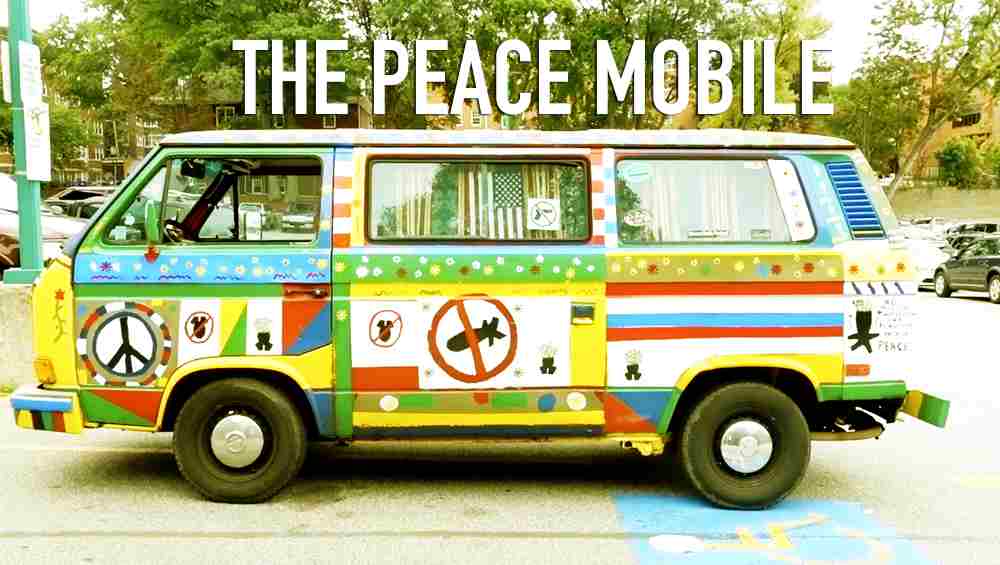 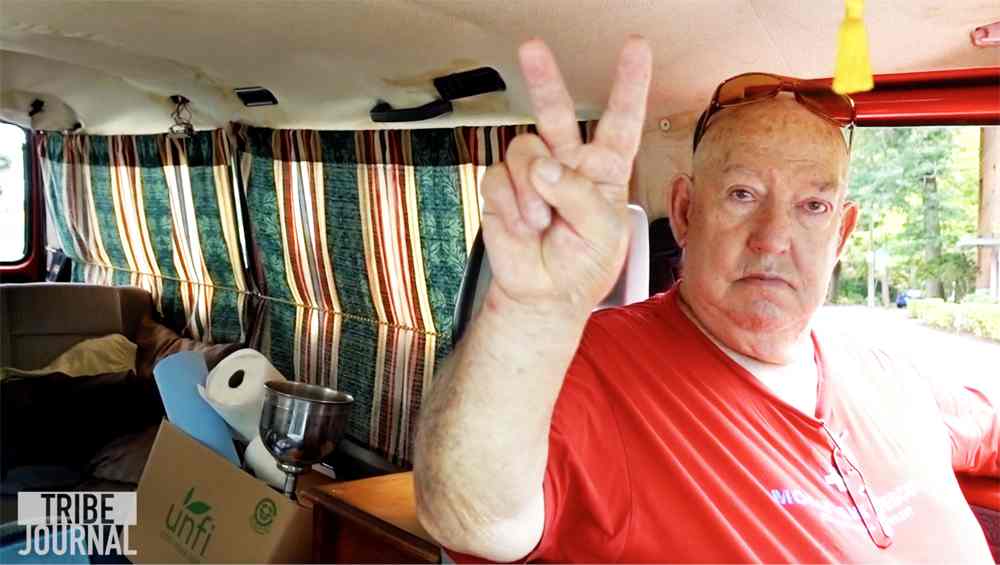 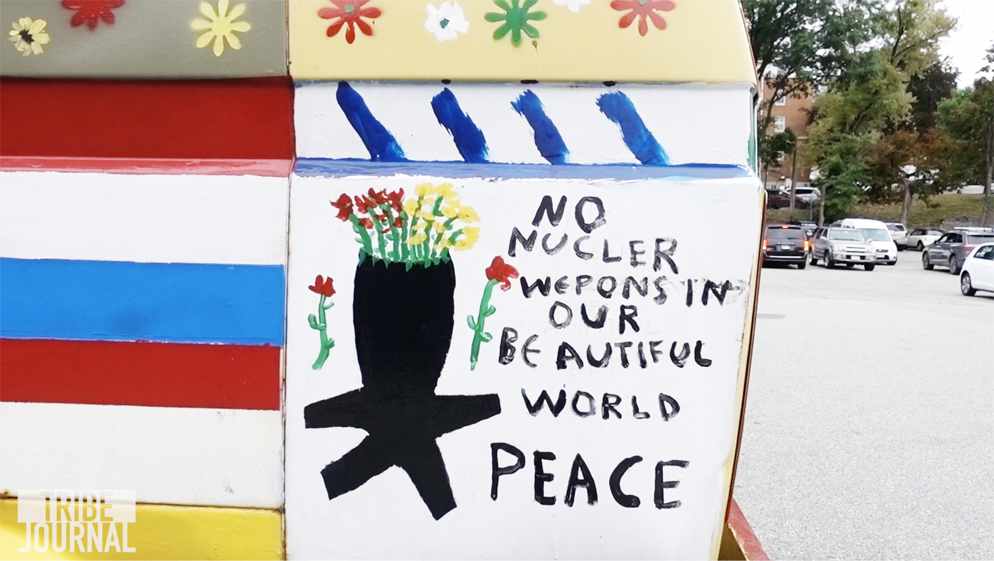