What are we really celebrating on the 7th Day of Passover?

G-d was teaching us and the nations of the world a most valuable lesson. You see, on the 7th day of Passover, the Jews arrived safely on the other side of the sea while the once split waters closed on top of the Egyptian army, the most powerful army of the day. There they were, standing over the calm sea that the enemy now drown in. They hadn’t lifted a finger. If the Holiday of the 7th day of Passover had been given to us that day, then people would have misunderstood the 7th day to be a celebration over the downfall of the enemy.

Lets crystallize this. If a venomous snake entered your room right now, everyone would jump up and stand on chairs or run in order to avoid the danger. If someone heroically killed the snake, we wouldn’t exclaim, “Yeah, we killed a snake!” Instead, we would be overwhelmed with the feeling of deep happiness and relief. “The danger is removed so we can return to what we were doing freely.” So too, the Egyptian army who threatened the religious freedom of the Jews has been removed. All we Jews want is to quietly worship G-d freely without abuse or imposition. When Saddam Huesein and Osama Bin Laden were killed, people posted on their facebooks, “We gottem! Yeah!” or “We killed that snake!” The Torah is teaching us to maintain our elevated status above the animal kingdom by expressing and feeling the more humane reaction. We should feel relieved that we are closer to true freedom now that the evil threat has been removed. When the next evil is defeated, what will you feel?

(based on the Meshech Chochma) 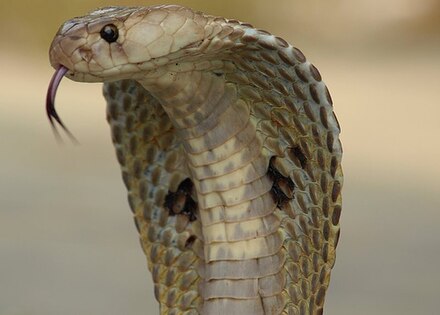